That's Books and Entertainment: The Seven Pillars of Nonsense

That's Books and Entertainment: An Author On Trial

This is an example of her work, where she passes song lyrics through multiple different languages on Google Translate and creates work of utter genius like this:-

This is the Google Translate version of Abbas' The Day Before You Came:-

We must go after 8:00
My channel has been updated.
I read this book.
Indeed, the Bible can be Baptists.
I'll pay for nine years.
Documents are shown in different documents
Tonight
In most cases it does not work
I'm sure you get it.
Leave the sun away

I want to give you seven cigarettes.
I do not think they live in the world.
Let's do this day.
I do not know, but hid something.
I am free on Friday
I went to high school and so on.
He returned to work
I read yesterday.
Yes, I think my life is good.
Leave the sun away

I would like to open the door for eight hours.
Sometimes they go to China.
We definitely look at the TV.
I do not want to see the history of teeth
Ice 4 nights
I slept, so I spent time
Not the last sea in France
Okay, there's no reason.
Leave the sun away

Choose light
It's gone now
I asked at home.
Leave the sun away

Posted by Martin S at 00:39 No comments: Links to this post

That's Books and Entertainment: Keeping Chronicles: With the increasing interest in local and family history,  Keeping Chronicles  is a very important and highly interesting book. It explo...
Posted by Martin S at 16:16 No comments: Links to this post

That's Books and Entertainment: Pick 'n' Mix: Pick 'n' Mix is an anthology of short stories written by Gabriele Ansbach. Having read Gabriele's book I can only reveal tha...
Posted by Martin S at 00:23 1 comment: Links to this post

That's Books and Entertainment: Publishers! We will review books you publish at no...

That's Books and Entertainment: Publishers! We will review books you publish at no...: And at no cost to your authors. Why do we do this? Because we feel that it is important that fellow writers get the chance to get detail...
Posted by Martin S at 16:07 1 comment: Links to this post

That's Christmas: Have their life story written up by expert ghostwr...

That's Christmas: Have their life story written up by expert ghostwr...: Story Terrace helps you turn memories and stories into a beautiful book, using their ghostwriters to find your voice and tell  story. W...
Posted by Martin S at 01:03 No comments: Links to this post 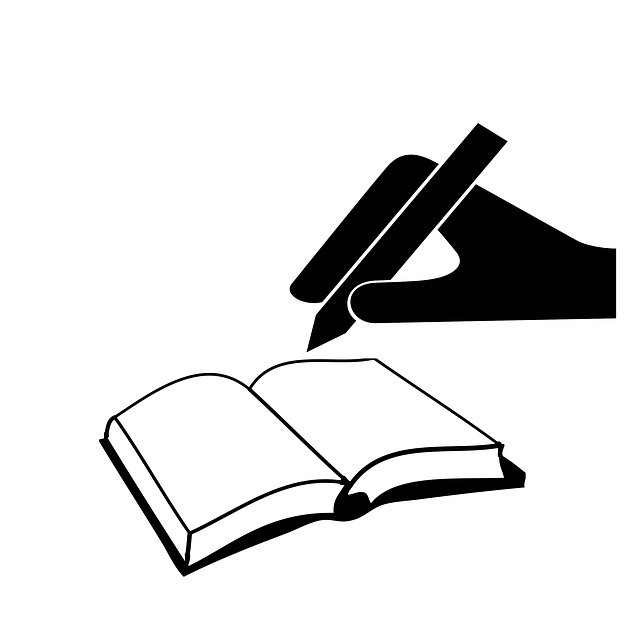 This year's competition will be bigger and better than ever, as the Radio 2 Breakfast Show presenter unveiled that Her Royal Highness The Duchess of Cornwall will support 500 WORDS in a bid to help find the UK's most talented young writers, with the final of the competition taking place at St James's Palace in May 2015.

As part of the competition, entrants aged 13 and under have to compose an original work of fiction no longer than 500 words. Hopeful entrants should apply via the Radio 2 website - bbc.co.uk/500words. The writers of the top 50 stories will be invited to attend a broadcast of The Chris Evans Breakfast Show that will be broadcast live on Friday 29 May, 2015 from St James's Palace.

The six lucky winners will be announced live on air and will get to hear their stories read out by a famous narrator. Last year saw names including Sherlock himself Benedict Cumberbatch, Downton Abbey's Hugh Bonneville and Paloma Faith take part.

The strict deadline for submitting entries is February 26 at 7pm. Entries submitted after this will not be accepted. Full terms and conditions will be available at bbc.co.uk/500words.

The competition launch was accompanied by a star-studded video jam-packed with famous faces - including Coldplay's Chris Martin, Ed Sheeran, Sam Smith, Tom Daley, Hugh Bonneville, Gary Lineker, Rebecca Adlington, Claudia Winkleman and Tess Daly as well as a host of news readers from across the UK. The video will be on the 500 WORDS website.

Last year's competition received nearly 120,000 entries as budding young writers across the UK put pen to paper. With stories featuring words such as 'flood', 'Lego' and 'Minecraft', entrants took inspiration from and reflected on current affairs, sporting events, celebrities, popular films and games, in a bid to wow the judging panel.

With the help of Oxford University Press, the analysis of the 50 million words contained in last year's entries provided an illuminating snapshot of how children use language and the popular culture and trends prevalent in their generation. The word 'minion' from film Despicable Me 2 was crowned 'Word of the Year', while 'pneumonoultramicroscopicsilicovolcanokoniosis', the longest word featured, at an impressive 45 letters long, got the attention of the judges. A selection of the more unusual words featured included 'blatherskite', 'furfuraceous' and 'tintinnabulation', highlighting the entrants with more loquacious tendencies, while invented words 'historytestaphobia' and 'Bestasaurus' failed to fool the judges but impressed with their imaginative, creative adaption of the English language.

This year, OUP will be looking for trends that have emerged over the last three years of analysis including the area of literary influences, technology and culture.

Chris Evans says: “500 WORDS is back, back BACK, and as much as last year's competition was undeniably off the charts with nearly 120,000 entries; this year to mark our fabulous fifth anniversary we wanted to do something super special. So we couldn't believe our luck when HRH the Duchess of Cornwall invited us to hold our live on-air final in the stunning surroundings of St James's Palace.
"She's a supporter of the competition and cannot wait to meet and greet this year's fifty finalists on the day. Kids of the UK - if you'd like to hang out with real-life royalty - 500 WORDS 2015 is open for business! Get writing and get in the mix, by Royal Appointment.”

Bob Shennan, Controller BBC Radio 2, 6 Music and Director of BBC Music, says: “We are honoured to have Her Royal Highness The Duchess of Cornwall lend her support to this fantastic initiative. 500 WORDS continues to grow from strength to strength, encouraging and inspiring children across the country to tap into their imagination and get writing. I can't wait to get reading!”

Vineeta Gupta, Head of Children's Dictionaries, Oxford University Press says: “Each year we are fascinated by new and imaginative ways in which children use language. We will be working with the University of Oxford to analyse this year's stories to gain further insights into the use of language by children across the UK.”